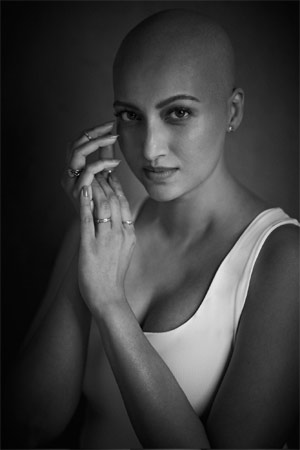 Tollywood actress, Hamsa Nandini has revealed shocking news today. The actress has said that she is currently battling breast cancer.

In an Instagram post, the actress stated that she felt a tiny lump in her breast, 4 months ago. After a meet-up with a Surgical Oncologist, she came to know that she was diagnosed with a Grade III Invasive Carcinoma (Breast Cancer).

As a part of the treatment, the actress is currently undergoing Chemotherapy.

The brave actress said that she refused to play the victim. She also promised that she would come back soon healthy and act in movies.

Celebrities and her fans are wishing her a speedy recovery from the disease.

No matter what life throws at me, no matter how unfair it may seem, I refuse to play the victim. I refuse to be ruled by fear, pessimism, and negativity. I refuse to quit. With courage and love, I will push forward. pic.twitter.com/GprpRWtksC