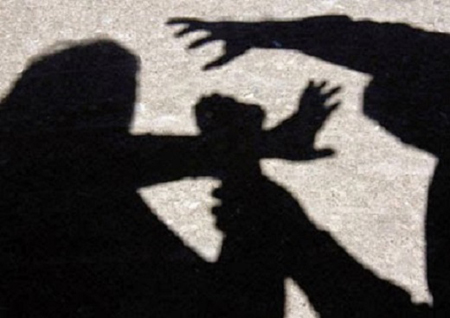 In what could be said as an shocking incident in Chennai, an upcoming actress named Murugeswari was attacked in the middle of the road. Some unknown men not only harassed Murugeswari but also stripped her clothes off in public.

The helpless actress had no option but to run for safety as the culprits fled the scene after some lookers tried to intervene. Murugeswari appeared in movies like ‘Naan Kadavul‘ which was directed by the award winning Bala. A complaint has been now lodged and the police is investigating the case currently.