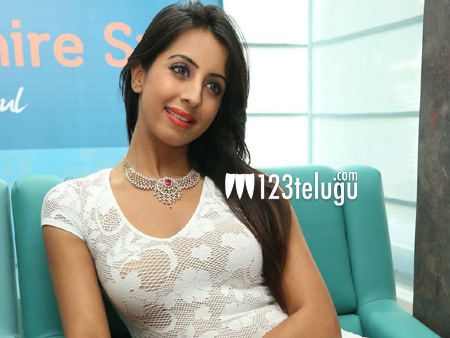 Film stars often make striking and comments and hog all the limelight. The latest star to join the bandwagon is Sardaar Gabbar Singh and Bujjigadu actress Sanjjanaa Galrani.

Recently, Sanjana said that women should not conceive babies unless they have a license from government authorities. The actress went on to explain that women who plan to turn mothers must prove to the authorities that they have enough financial resources to raise her child.

Sanjjanaa made these comments after she was deeply moved seeing many poor kids begging on the streets. Apparently, Sanjjanaa even met prime minister Narendra Modi and requested him to make the licence mandatory.