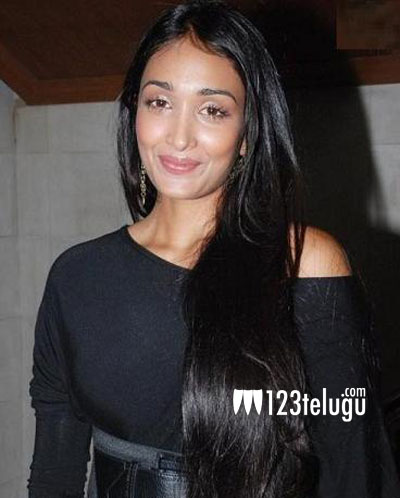 Actress Jiah Khan, who became popular due to her roles in ‘Ghajini’ and ‘Nishabd’ , committed suicide by hanging herself. The incident took place in Jiah’s house in Juhu, Mumbai. The 25 year old actress was considered to be a promising prospect and was hailed for her looks and attitude.

Personal issues and professional difficulties are being cited as the reasons for this suicide.

The news was met with shock by the film fraternity. Jiah Khan’s real name was Nafisa Khan. She was born and brought up in Britain and moved to Bollywood in the year 2007. We are saddened at this sudden and shocking development.