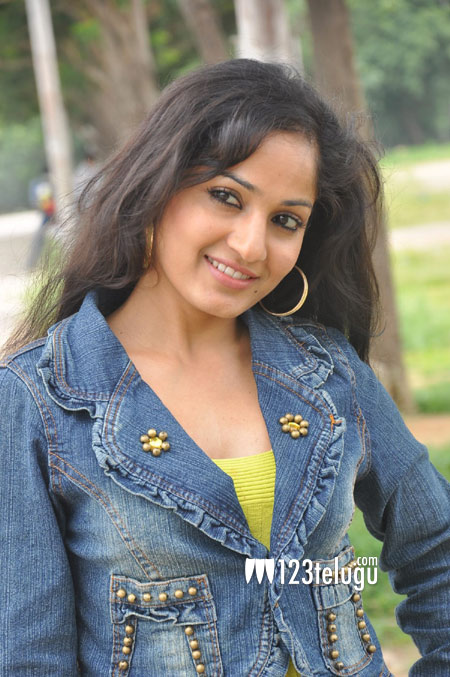 These days, several actors are expanding their creative horizons and are exploring the short films scene to reach out to more audiences. Following their suit is Telugu starlet Madhavilatha.

The actress, who is known for her films such as Nachavule, Snehithuda, Mithunam and Aravind 2, has made her first foray into short films. Recently, the teaser of Madhavilatha’s debut short, On Mona’s Birthday, was released and it made a decent impact.

The teaser showcases Madhavilatha wearing skimpy outfit and high heels, typical of call girls. The short film will be released in a week. In the past, several star actresses donned the roles of call girls and prostitutes and won awards. Let’s see if this short film can change the fortunes of Madhavilatha.