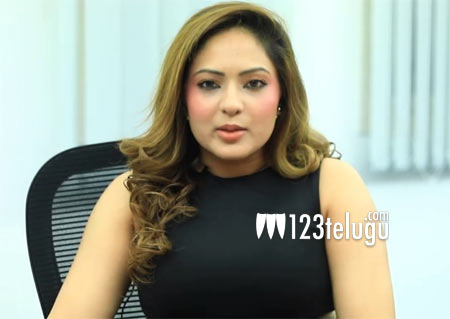 Popular actress Nikesha Patel, who had made her acting debut with Pawan Kalyan’s 2010 cop drama Puli, has quit the southern film industry and has relocated to her hometown London. The British born actress of Gujarati origin will now try her luck in the British film and television industry.

Interacting with a popular English daily, Nikesha said that even though she came to India with a hope to work with top stars and prominent directors, she went down to sign several random, low budgeted movies that affected her career. Nikesha has three Tamil movies ready for release and four more are in the pipeline. So she will be shuttling between London and Chennai until she wraps up these movies.

Meanwhile, Nikesha has signed a contract with a London based agency and she is also aspiring to foray into Hollywood by associating with an agency in LA.