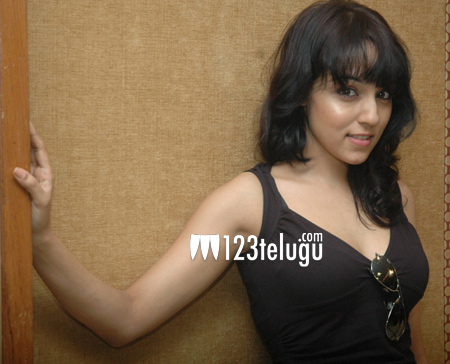 More and more actresses across the country are coming out in the open about the sexual harassment they have been facing with their fellow co-stars, directors, producers and other teammates.

In a shocking revelation, popular Tamil anchor turned actress Lekha Washington, well-known to Telugu audiences for her roles in movies such as Vedam and Kameena, revealed in an interview that a popular Tamil director once asked her “what will I get in return” if he cast her in his movie.

Lekha told him “I am not going to sleep with you” but he continued to convince her even though her​ stern reply took him aback. Eventually, Lekha didn’t get the role.

Lekha went on to reveal that the director went for the film’s shoot in a foreign country with his heroine and died of a heart attack due to an overdose of Viagra. “That’s karma for you,” sighed Lekha, reminiscing the ghastly incident.