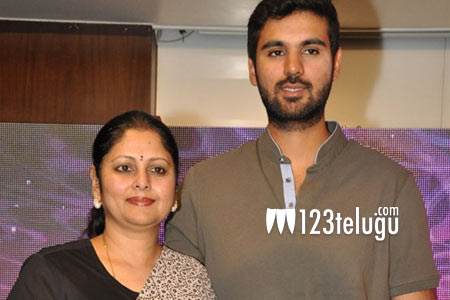 Yesteryear heroine and popular character artiste in today’s cinema, Jayasudha, introduced her son Shreayan Kapoor to Tollywood with Basthi. The film released last year and was declared a failure at the box-office.

In his latest interview to a leading English news daily, Shreayan revealed that he is in no hurry to sign his second film and that he is going through several scripts currently. The young hero also said that he will take a decision regarding his next film only when he finds an interesting script.

Shreayan, a national level shooter who won several medals for AP and Telangana, concluded saying that he is more inclined towards alternative cinema rather than commercial potboilers.