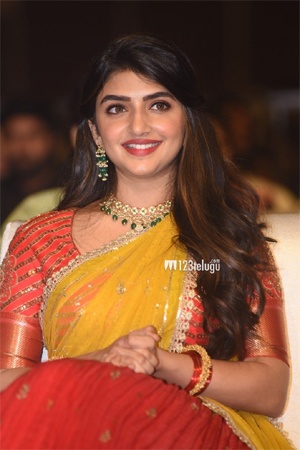 A fews days ago, news surfaced that the pan-India star Prabhas is doing a movie under the direction of Maruthi. The director opened up about the news but didn’t deny the news completely.

Besides, it is also heard that 3 heroines will play opposite the star hero in the film, tentatively titled Raja Deluxe. Now, the grapevine is that Sreeleela of Pellii SandaD fame will share the screen space with Prabhas in this horror comedy movie.

On the other hand, Prabhas starrer Radhe Shyam, directed by Radha Krishna Kumar, is locked to release in theaters worldwide on March 11, 2022.