Actress unfazed with the controversy around her yoga feats
Published on Apr 2, 2017 3:21 am IST 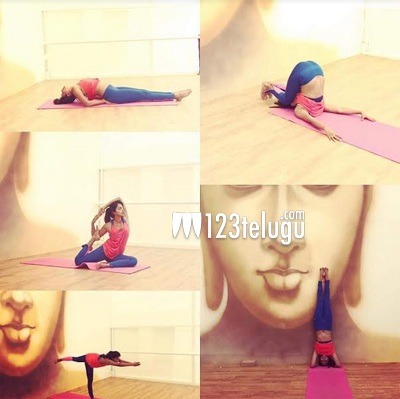 Recently, actress Amala Paul took to her Facebook and Twitter accounts and posted a picture in which she was performing various yogasanas. While Amala’s pro-like yoga feats impressed her fans, the pictures also created an unwanted controversy.

In the pictures, Amala was captured performing those yogasanas with her legs against a giant Lord Buddha mural. While Amala had no intentions to hurt anyone’s sentiments, she did receive flak from several people who demanded her to delete the picture and tender an apology.

But Amala is unfazed with all the murky comments she has been receiving and hasn’t deleted the pictures yet.