Actress Vanitha Vijayakumar to marry for the third time
Published on Jun 18, 2020 3:00 am IST 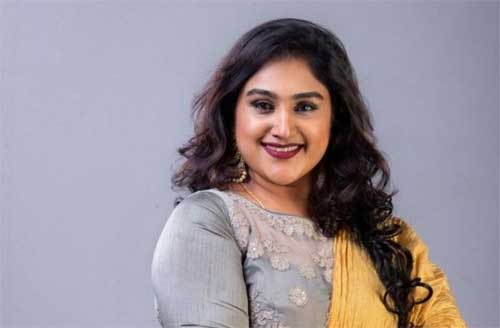 Popular Tamil film and TV actress and Bigg Boss Tamil 3 contestant Vanitha Vijayakumar of Kodi Ramakrishna’s Devi fame is all set to enter into wedlock for the third time. Vanitha will be marrying a VFX supervisor named Peter Paul on June 27 in Chennai. Peter Paul has worked on the VFX for several Bollywood and Hollywood films.

Vanitha was earlier married to Akash between 2000 to 2007 and later to Anand Jay Rajan between 2007 to 2012. Vanitha has three children from both the marriages. She also dated popular Tamil choreographer Robert from 2013 to 2017. Vanitha’s parents are senior characters artistes Vijayakumar and Manjula Vijayakumar.