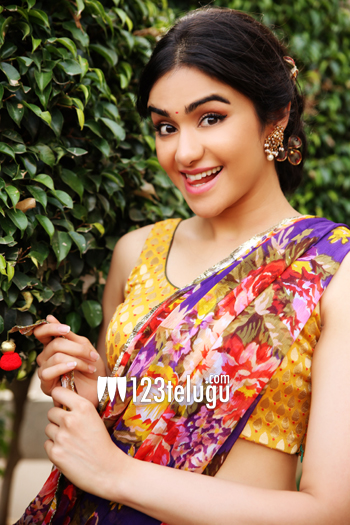 Adah Sharma who caused Heart Attacks to all after her debut film is in demand. She is now doing a very important guest role in Harish Shankars film.The director who is known for having guest appearances in his movie was looking for a star face and someone who will suit with Sai Dharam tej. Harish Shankar who is currently filming “subramaniyam for sale” watched some of the rushes of the Bunny Trivikram film. Adah has a very cute role and everyone on sets has been praising her comic timing.

A source from the unit says ,”HeartAttack showcased Adahs talent and she performed brilliantly.She has a very big fan following among youth especially.you have seen her in the centre fresh ad opposite Dhanush .She will go a very long way as she looks good in glamorous,simple and cute roles. She made the best debut in recent times and the audience has loved her.” Adah tries different looks in each film and In this film she plays a village belle.She is currently shooting for Rana Vikrama opposite Puneeth Rajkumar in bangalore.