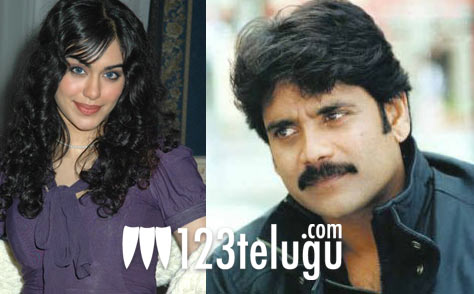 For the past few days, there has been a lot of speculation over who’s going to romance Nagarjuna in his upcoming film Bhai. Veerabhadram is going to direct the film and there’s a buzz that the film is being produced on Annapurna Studios banner. Few weeks ago, there were rumours that Veerabhadram has approached Richa Gangopadhyay to play the lead role in the film. The latest buzz is that Bollywood actress Adah Sharma is being considered for the film. She was last seen in Vikram Bhatt’s horror film titled 1920. She’s has appeared in numerous TV commercials for top brands like Limca, Olay, Nokia and Parachute Hair Oil. She hasn’t signed the film yet; however, there’s a strong buzz that she might be confirmed for the role. More details about this film will be announced soon.