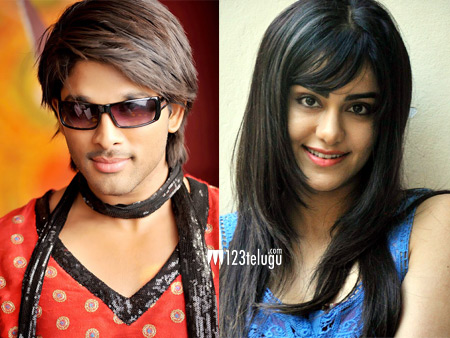 Adah Sharma has bagged a superb chance in a high profile project now. This is her biggest break after Heart Attack.

She will be seen opposite Allu Arjun in his upcoming movie as one of three heroines. Samantha is going to be seen as the main heroine in the film.