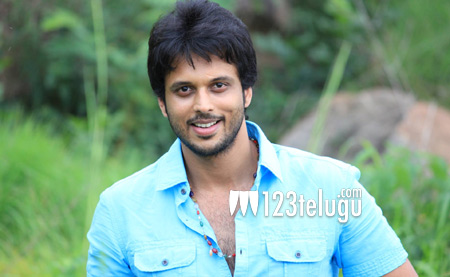 The recently released Jaguar, saw baddie Adarsh Balakrishna play a very interesting supporting role for the very first time. Even though the film received missed reaction, Adarsh has been winning good applause for his role.

The young actor plays a medical student in the film and did the role to the best of his capabilities. Even the Kannada critics had some good words to say about his performance in the film which was directed by Mahadev.