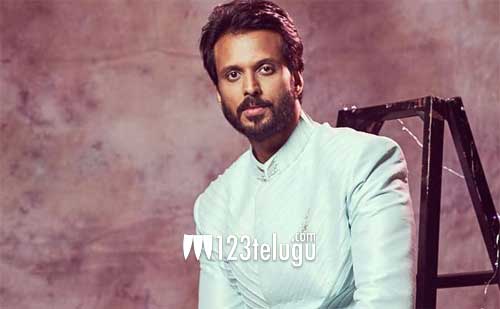 Adarsh Balakrishna has played supporting roles in numerous films including Happy Days, V, Aravinda Sametha, and he’s well known to Telugu audiences as the runner up in Bigg Boss season 1. In recent times, the actor has also branched out to doing web series in Telugu and Hindi. However, a film unit gave him a rude shock recently which has, once again, exposed the cut throat competition and insecurities that actors have to deal with most of the times.

Recently, his entire family tested positive for Covid-19 and his parents had to be hospitalised. But when Adarsh revealed this to the film crew, he was dropped from the film without a second thought.

The actor made these confessions on Twitter, although he didn’t reveal which film he had been shooting for. It’s one thing that the film unit couldn’t have delayed their shoot due to various reasons, but some people remarked that the actor has been treated quite unfairly.

Whole family tested +ve for Covid a few days ago. Parents in hospital. Informed my film crew about the same. Was replaced in a jiffy without any intimation whatsoever. The insecurities an actor lives through are beyond measure. But hey, such is life. #COVID19India #covidlesssons