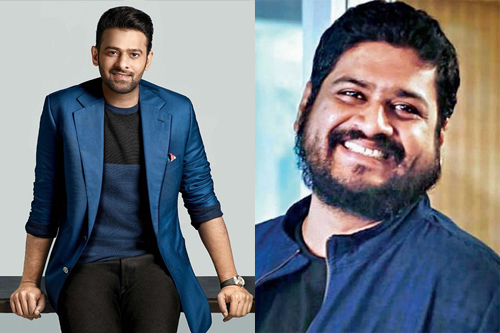 Prabhas is doing multiple films and we all know it. One of them is Adipurush in the direction of Om Raut. He is in awe of Prabhas and has hailed the way Prabhas is working on the film and is also taking care of the unit.

In one of the interviews given, Om says that Prabhas is the darling of the unit and spoils everyone with his homecooked food and hospitality.

Prabhas is known for his custom-made lunches and lavish spreads that he throws for all present on the sets. A cook is always present along with Prabhas and travels with the star wherever he goes.

This is a known fact for those who have worked with Prabhu in Telugu. But it has come as a big surprise for those in Mumbai and by this gesture of his, Prabhas has won a lot of hearts.