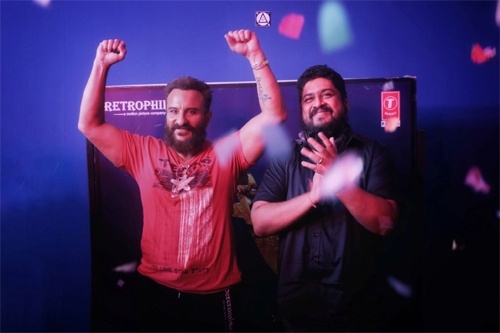 Adipurush is one film that many are waiting for eagerly as it has Prabhas in a lead role. Saif Ali Khan plays the main villain in the film.

Now, the latest update is that Saif Ali Khan has wrapped up his part of the shoot today. Saif plays Ravana in this film which is the adaptation of Ramayana.

Kriti Sanon plays the female lead in this film which also has Sunny Singh in a supporting role. Om Raut directs this film and he is seen giving a sendoff to Saif on the last day of the shoot. 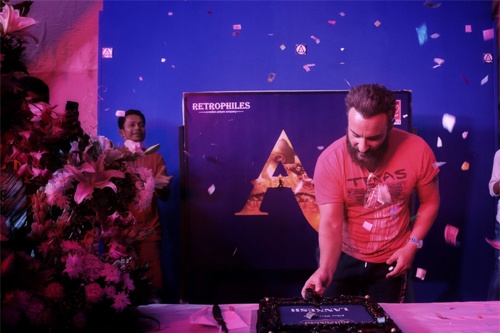