Aditi is blessed to be working with Mani Ratnam again
Published on Feb 2, 2018 7:13 am IST 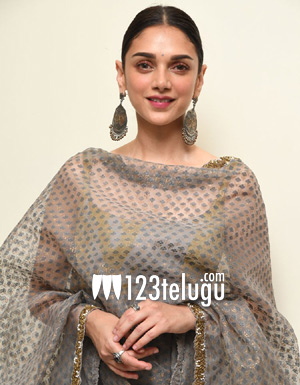 Bollywood actress Aditi Rao Hydari impressed everyone with her gorgeous looks and acting prowess in master filmmaker Mani Ratnam’s Cheliyaa. The actress got a rare opportunity to work with her favorite director back-to-back. She will be playing one of the female leads in Mani’s soon to be launched multi-starrer.

In her latest interview with an English daily, Aditi talked about working with her favorite director yet again. “Another film with Mani sir is a blessing. While shooting for Kaatru Veliyidai (Cheliyaa), I was living my childhood dream of working with my favourite director. It had been such an enriching experience that I got hooked to his style and discipline of filmmaking. I just can’t wait for the schedule of the (new) film to kick off,” the actress said.