Aditi Rao Hydari opens about the failure of her Malayalam film
Published on Jul 9, 2020 6:16 pm IST 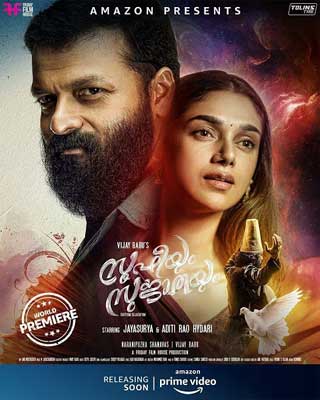 Aditi Rao Hydari is in the news these days as her new Malayalam film, Sufiyum Sujathayum has just opened a few days back on Amazon Prime.

The film has received a mixed response but that has not affected Aditi at all. She says that she doe not bother about the success and failure of her films and only enjoys the process of doing the film from the time she has signed it.

Aditi is ready with her next film is with Nani and Sudheer Babu titled V. The film is yet to come out because of the lockdown.