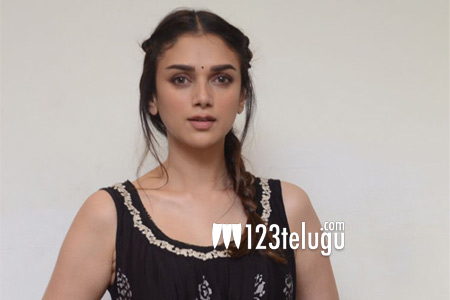 In the past few years, several actors have diversified their interest and have made their foray into sports, either as owners of clubs or being the brand ambassador of a particular team. IPL and Pro Kabbadi have become huge hits in the country, and similar leagues dedicated to badminton and Tennis too are slowly gaining momentum.

Incidentally, Aditi Rao Hydari, who co-owns a Chennai based Tennis team, reveals that it was her father’s dream that she play Tennis. However, she chose to be a sprinter and a dancer throughout school. “My father played Tennis, and he was really good at it. I really respect and
love the spirit and discipline of a sportsperson. My great grandmother, Lady Hydari, had a tennis club in Hyderabad. She encouraged women to come and play tennis there, and it’s still active today. If my great grandmother could do it many years ago, I feel like I should do it now.”

The actress is awaiting the release of her upcoming Telugu film ‘V’, and she has a bunch of films lined up in Hindi, Tamil, and Malayalam later this year.