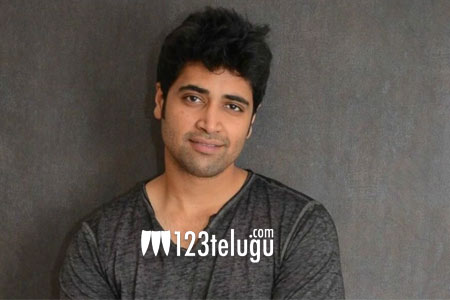 Adivi Sesh is one of the most talented actors Tollywood has ever had. His latest movie, HIT 2, is all set to hit screens worldwide on December 2, 2022. Sailesh Kolanu wielded the megaphone for the sequel as well.

In a recent interview, Sesh talked about his old movie, 2 States, a Telugu remake of a Hindi movie of the same name. He said that the director (Venkat) behaved in a manner which led him and the producer to scrap the flick. Sesh also mentioned that he promised to compensate the producer by giving a share in his next, Goodachari 2. The statement has gone viral on social media.

HIT: The 2nd Case has Meenakshii Chaudhary as the female lead. Rao Ramesh, Adarsh Balakrishna, Komalee Prasad and others roped in to play supporting roles. Produced by Wall Poster Cinema, the crime thriller gained solid buzz with the so far released promotional content.