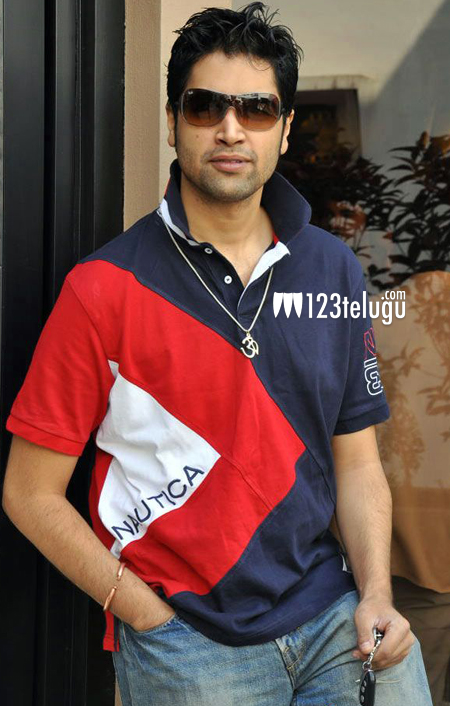 Actor Adivi Sesh has proved himself as an decent actor off late. His performance in Panja got him good recognition and has some interesting films lined up.

His next movie will start in November and he has started preparing for the same. “Starting my own rehearsals for film that starts next month. Need to be on top of my game.”, the actor tweeted. The details of this movie are not known yet. Adivi Sesh is also acting in Rajamouli’s magnum opus Bahubali. Lets hope he scores big hits with his