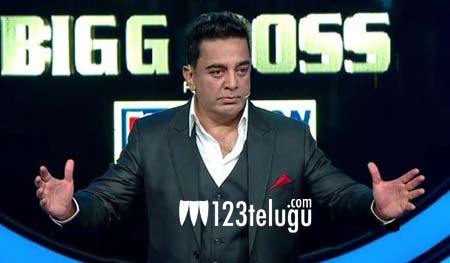 Ever since its commencement, Bigg Boss Tamil, being hosted by Kamal Haasan, has been mired in numerous controversies. Recently, one of the show’s contestants and choreographer Gayatri Raghuram allegedly made a derogatory comment against her co-participant.