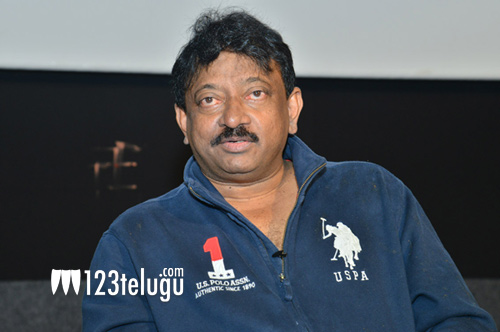 2019 has been a forgettable year for director Ram Gopal Varma. both his political dramas, Lakshmi’s NTR and Amma Rajyam Lo Kadapa Biddalu, became controversial and created a lot of buzz. However, both the movies had bitten the dust very badly at the box office.

Now, RGV’s next film, Beautiful, is scheduled to hit screens on January 1, 2020. The film a romantic thriller and it is touted as a tribute to RGV’s yesteryear musical blockbuster, Rangeela. Beautiful is directed by Lakshmi’s NTR fame Agasthya Manju and it stars Parth Suri and Naina Ganguly as the main leads. All eyes are on RGV and everyone’s curious to see if the eccentric filmmaker will kick-start the new year with a hit.