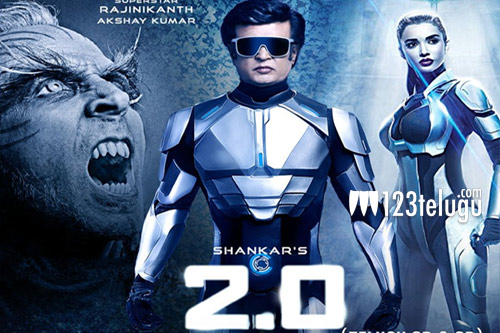 2.0’s box-office performance in the USA on Saturday has put a huge smile on the faces of fans and distributors. The film had collected $1,293,406 on Saturday and stormed into the $3 million club in style.

Rajinikanth is the only South Indian star after Prabhas (Baahubali 1 & 2) to score two $3 million movies (2.0 & Kabali).