After abusing Pawan Kalyan, Posani to lodge a police complaint
Published on Sep 29, 2021 9:03 am IST 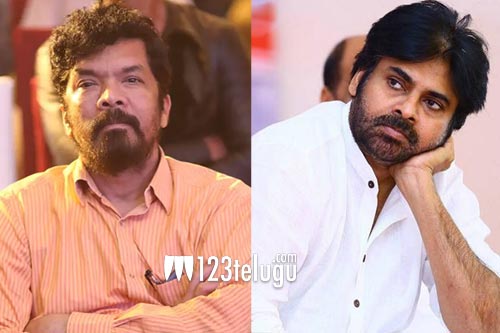 Following these developments, Posani told the media that he has been getting calls from Pawan fans who are threatening to kill him. Posani went on to say that he will lodge a police complaint against Pawan Kalyan today. Posani further said that Pawan will be held responsible if he or his family members are harmed by Pawan fans. Let’s hope that the issue will be resolved amicably at the earliest.