After Allu Arjun, another Mega hero expresses his wish to act in Bollywood
Published on Feb 6, 2020 3:00 am IST 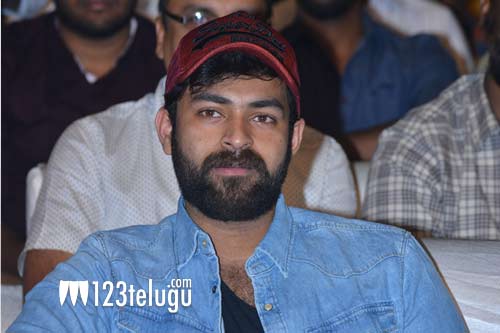 During Ala Vaikunthapurramuloo’s promotions, Allu Arjun had said that he is keen on making his debut in Bollywood in a couple of years. Now, yet another Mega hero, Varun Tej, has expressed his wish to act in the Hindi film industry.

In a latest interview, Varun said that he has been getting several offers from Bollywood filmmakers, but be couldn’t accept them as he was either unhappy with the stories or his schedules were jam-packed. Varun said that he is interested in trying out his luck in all the major film industries in India.

Varun went on to say that he is a huge fan of Bollywood superstar Shah Rukh Khan and that it would be a dream come true for him if he gets an opportunity to act with the King Khan someday.