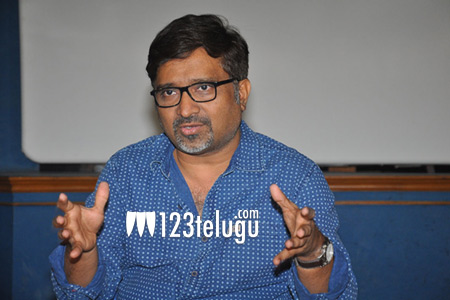 In his latest interview, Mohanakrishna revealed that he is penning a love story for his next movie. The director further said that he has not zeroed in on the actors yet. More details about the film’s cast and crew members will be revealed soon.