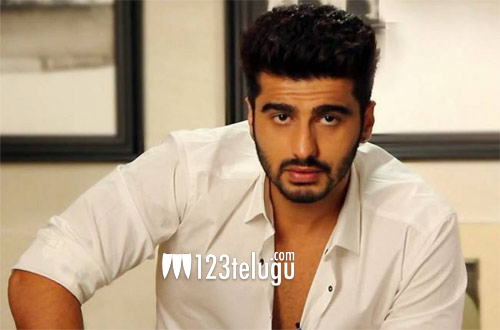 It’s well-known that Bollywood hero Arjun Kapoor will be starring in the cult Telugu hit Arjun Reddy’s Hindi version. The film will go on floors in 2019. Meanwhile, Arjun is reportedly in talks to play the main lead in yet another cult South hit, Premam.

According to the latest reports coming in from Bollywood, popular filmmaker Abhishek Kapoor of Rock On and Kai Po Che fame has zeroed in on Arjun Kapoor to reprise Nivin Pauly’s role from the Malayalam blockbuster, Premam. More details about this exciting project are yet to be revealed.