After Ayushman, Samantha to romance this Bollywood hero?
Published on Jul 8, 2022 3:00 am IST 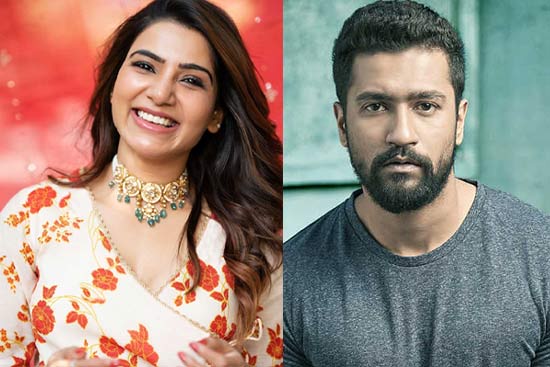 Samantha is really going places after the success of Pushpa and The Family Man series. She is being offered multiple projects and one of them is a film in the production of Taapsee.

If this was not enough, Samantha has been offered one more film with star hero Vicky Kaushal. The said project has been titled Immortal Ashwathama and will be directed by Aditya Dhar.

Samantha has heard the script and has also signed the project as per the news. Just a few days back, Sam had signed a film with Ayushman Khurana as well and now, she has bagged this film. Looks like she is in no mood to slow down.