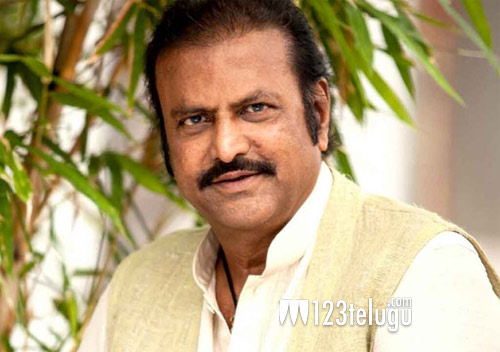 Hero Balakrishna is all set to make his digital debut with the talkshow ‘Unstoppable’ on Allu Aravind’s Aha OTT platform. Now, the latest buzz has it that senior hero Mohan Babu is also gearing up for his digital debut on Aha.

However, there is no clarity on whether Mohan Babu will be hosting a talkshow or play a lead role in an original series on Aha. An official announcement is awaited to confirm the buzz. Incidentally, Mohan Babu’s daughter Lakshmi Manchu recently hosted the food show, Aha Bhojanambu, on Aha.

On the work front, Mohan Babu is currently acting in the message-oriented social drama, Son of India. Apart from producing the film, Mohan Babu has also penned its script.