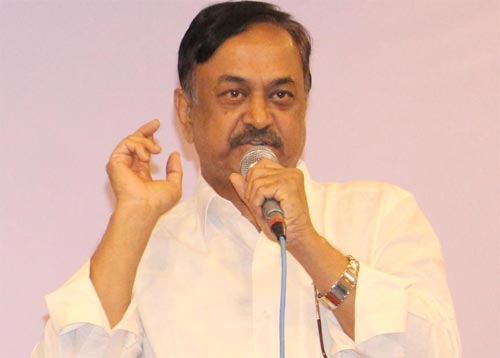 Later, CVL said in a press note that there is a reason behind his nomination withdrawal and that he will reveal more details in a press meet in a couple of days. “For me, the welfare of MAA members is of utmost importance than me running for MAA President post. I am not supporting any panel (Prakash Raj and Vishnu Manchu) in the upcoming elections. I thank Vijayashanthi garu for supporting me,” said CVL.