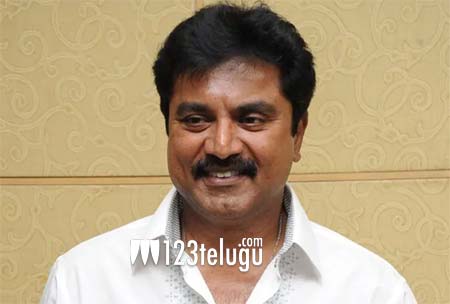 Senior Tamil star Sarathkumar is popular among Telugu audiences through the yesteryear hits such as Chiranjeevi’s Gang Leader, Venkatesh’s Surya IPS and Rajasekhar’s Magaadu etc. He was last seen in the Tollywood biggies such as Naa Peru Surya, Bharat Ane Nenu and Devadas.

Now, as per the latest updates, Sarathkumar has signed a crucial role in a prominent Telugu film. However, details about the film have been kept under wraps and an official announcement will be out soon. Currently, Sarathkumar is currently shooting for Mani Ratnam’s Ponniyin Selvan in Thailand.