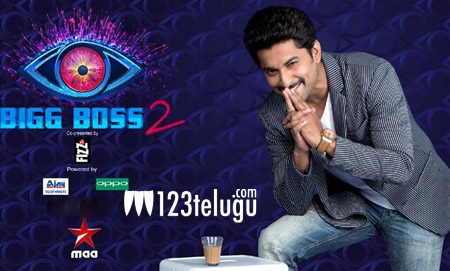 Nani is a relieved man finally. The actor’s maiden TV show, Bigg Boss Telugu 2, came to end last week. Nani has had a challenging last three months as the show’s host. While his fans appreciated his hosting skills, Nani’s critics trolled him for allegedly being biased to his favorite contestants in the Bigg Boss house.

In a recent interview with a leading English daily, Nani opened up about his experience as a host for the popular reality game show. Nani said that he will never host Bigg Boss in future. He went on to reveal that he may want to host a show which will be on the lines of Bollywood superstar Aamir Khan’s Satyamev Jayate. Nani’s next project will be a sports drama, titled Jersey.