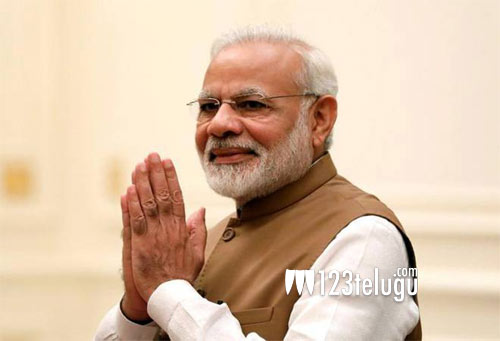 Already, the fate of PM Narendra Modi, the much-talked-about biopic on prime minister Narendra Modi, continues to be uncertain, after the Election Commission refused to allow the film’s theatrical release citing code violation. Now, a web-series named Modi – Journey of a Common Man has come under the EC scanner.