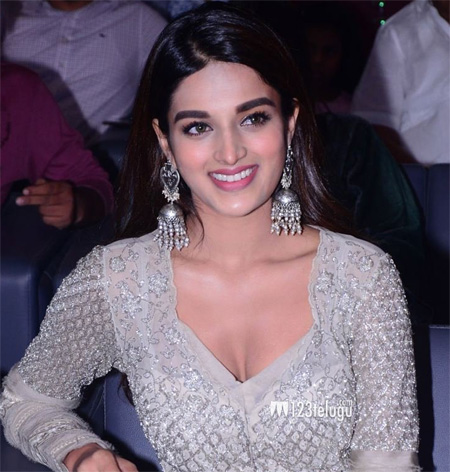 Bollywood starlet Nidhhi Agerwal has grabbed a rare opportunity to romance the Akkineni brothers, Naga Chaitanya and Akhil, in back-to-back Tollywood projects. While she plays Chay’s love interest in her maiden Telugu film Savyasachi, she romances Akhil in Mr Majnu.

Now, Nidhhi wants to act alongside Chay and Akhil’s father and senior hero Nagarjuna. “I have heard so much about Nagarjuna sir. If possible, I would like to act with Nag sir too,” Nidhhi said in a latest promotional interview. Nidhhi also said that she is keen to act in more Telugu movies in future.