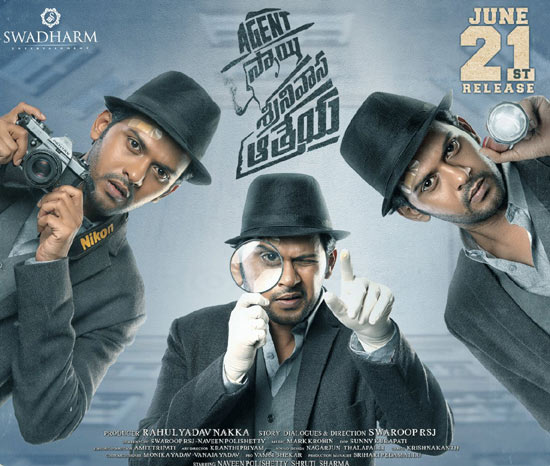 Released a year ago, actor Naveen Polishetty’s Agent Sai Srinivas Athreya went on to become a decent hit at the box office. Directed by Swaroop, the film is going to be remade in Hindi. Complete details about the remake are yet to be out.

Now, the latest news is that Agent Sai Srinivas’s Tamil remake is in talks. As per the Tamil media reports, noted filmmaker S.Thanu has acquired the rights of the film and is planning to make it with a noted star.