After INOX, PVR Cinemas upset with producers skipping theatrical releases
Published on May 16, 2020 12:07 am IST 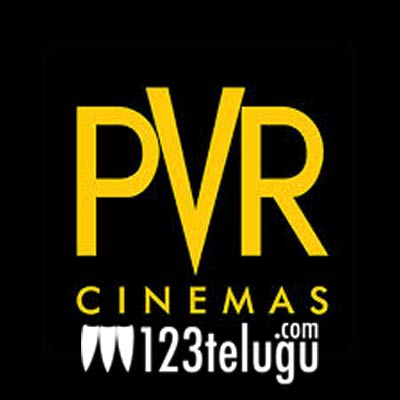 Single screens and multiplexes across the country have been shut for nearly two months due to the lockdown amid the Coronavirus outbreak. Thanks to the uncertainty surrounding the reopening of the movie theatres, several filmmakers in South and Bollywood have been skipping theatrical releases and instead choosing to premiere their films directly on OTT platforms.

This decision by the producers has deeply upset the country’s two biggest multiplex chains, INOX and PVR Cinemas. After INOX’s open letter to Bollywood filmmakers yesterday, it’s PVR Cinemas turn today to pen a letter to the filmmakers. PVR Cinemas’ CEO Kamal Gianchandani said that theatrical release is the best way to experience the labour and creative genius of filmmakers.

“We were hoping that the producers would accede to our request to hold back their film’s release till cinemas reopen,” Kamal said. He also thanked all the producers who obliged the multiplexes’ request to reschedule the release of their films. As many as 7 prominent movies, Including Amitabh Bachchan and Ayushmann Khurrana’s Gulabo Sitabo and Vidya Balan’s Shakuntala Devi, have been acquired by Amazon Prime for their world premiere.