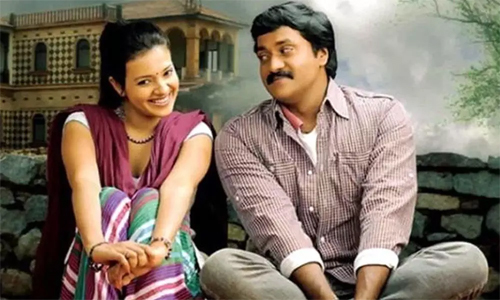 Now, after 10 years, both Sunil and Saloni are teaming up with each other for a web film. This as-yet-untitled film is being directed by VN Aditya of Manasantha Nuvve and Boss fame and it is being made for a popular OTT platform. Top producer Anil Sunkara is bankrolling the project. More details will be out soon.