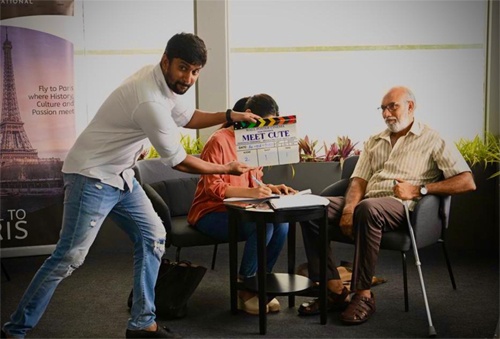 It’s been recently reported that young beauty Adah Sharma has been roped in to play one of the five female leads in Nani’s latest home production, Meet Cute, which is being directed by his sister Deepthi. Even though an official announcement is awaited, Adah is rumored to be sharing screen space with Kajal Aggarwal, Nivetha Thomas and Ruhani Sharma alongside veteran character artiste Sathyaraj.

And the latest updates reveal that Adah has bagged the lead role in a female-centric web-series to be streamed on a popular OTT platform. The series will be made in Hindi and it will also release in Telugu and Tamil. Adah had earlier played the female lead in MX Player’s web-series, The Holiday and Pati Patni Aur Panga.