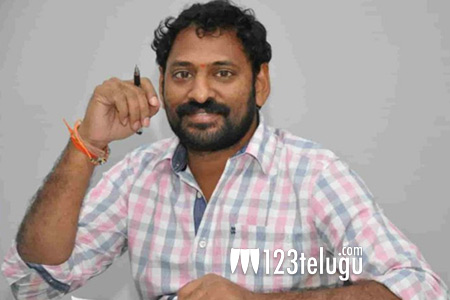 Director Sreekanth Addala is currently busy wrapping up Venkatesh and Priyamani-starrer rural action drama, Narappa. The film will be released this summer. Meanwhile, the director has already signed his next directorial venture.

Apparently, the film’s story is set in the Godavari region and it’s going to be a light-hearted romantic family entertainer. More details and an official announcement regarding the project will be out soon.