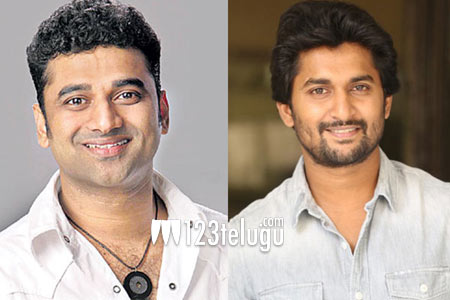 Actor Nani and hotshot music composer Devi Sri Prasad teamed up for the first time for Nenu Local and delivered a solid musical blockbuster earlier this summer. Now, the hit duo is joining forces once again.

According to the latest buzz, Nani’s next movie after he wraps up his ongoing romantic entertainer, Ninnu Kori, will be a Dil Raju’s production, titled MCA – Middle Class Abbayi. This film will be directed by Venu Sreeram and it stars Premam girl Sai Pallavi as the female lead.

The film is expected to go on floors in May and DSP will be scoring the soundtrack.