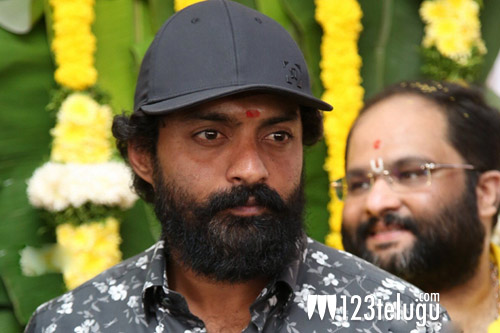 Star hero NTR portrayed triple roles in the 2017 action drama, Jai Lava Kusa. The film was produced by Tarak’s elder brother Kalyanram under his NTR Arts banner. Now, Kalyanram himself is all set to don triple roles in his soon-to-commence project.

According to the latest reports, Kalyanram recently okayed a script narrated by a debutant director named Rajendra. The film will feature Kalyanram in three different roles, and the actor will be undergoing a makeover for the same. Noted Tollywood banner Mythri Movie Makers is bankrolling this project. Stay tuned for further updates.