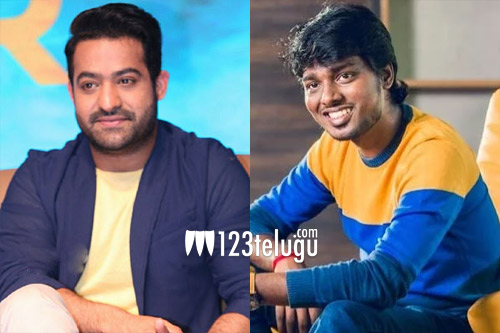 Star hero NTR, who’s currently working on Rajamouli’s highly-anticipated multi-starrer, RRR, has a strong line-up of films for the next 2 3 years. It’s well known that the Young Tiger will next be teaming up with his Aravindha Sametha director Trivikram for his 30th film. And then, Tarak will be joining forces with KGF director Prashanth Neel for a high budget pan-Indian film.

Now, the latest buzz is that NTR’s film with star Tamil director Atlee, which has been in the news for over 2 years now, is said to have been finalized in principle long back itself. An official announcement regarding this crazy project will be out sometime next year. So, NTR32, in all possibility, will be helmed by Atlee in 2022.