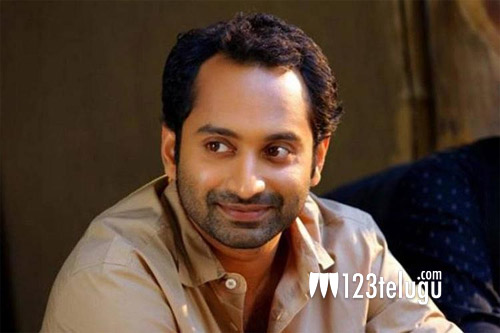 Mollywood star Fahadh Faasil has a huge fan base across the country for his impeccable acting skills. He recently signed Pushpa, his maiden film in Tollywood. Fahadh playing Allu Arjun’s nemesis has raised expectations on this film at the national level.

Now, Fahadh has signed yet another crazy project and it’s none other than Kamal Haasan’s Vikram under Lokesh Kanagaraj’s direction. Fahadh himself has confirmed this exciting news in a latest interview. However, the Joji and Irul actor will not be playing an antagonist in Vikram. Needless to say, the already much-talked-about Vikram has just got a big boost with Fahadh joining it.