After screenplay and presentation, Anil Ravipudi’s new avatar for Gaali Sampath
Published on Jan 22, 2021 3:00 am IST 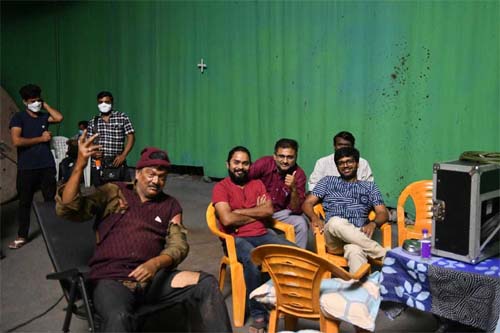 Last night, Anil Ravipudi took to Twitter and tweeted that he has now turned ‘Direction Supervisor’ with Gaali Sampath. Anil wrote that he always believes that team work means more meaningful work and went on to say that the film is extra special for everyone in the team.

When #GaaliSampath was first announced, I planned to present and write screenplay for the film. This film is extra special for us and now I am extending my complete support by providing direction supervision as well.