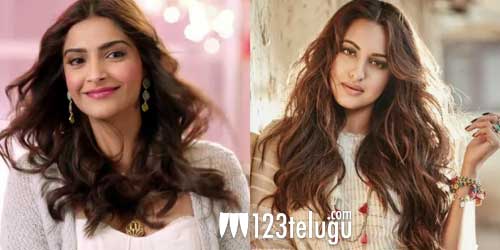 Post Sushanth Singh’s death, a number of actors in the film industry have been targeted in a big way. Alia, Sonakshi, Sonam, and many other male star kids are being trolled brutally.

Sonakshi Sinha could not handle the pressure and de-activated her Twitter Id. Now, it looks like Sonam Kapoor has also had enough and has turned off her comments section.

Now no one can comment anything below her snaps. Looks like the celebs have decided to deal with the situation in their very own way. Sonam is with her husband in Delhi since the lockdown has happened.