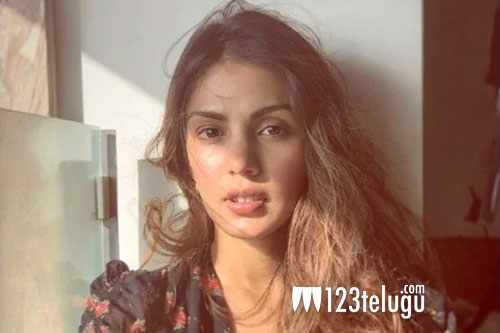 Ever since Sushant’s tragic demise in June last year, a lot has been said about Rhea. She was called a gold-digger and even murderer. While the CBI has not found any credential evidence against Rhea yet, the Narcotics Control Bureau (NCB) had arrested Rhea and her brother for allegedly consuming and procuring banned drugs for Sushant. After spending over a month in jail, Rhea was released on bail last year.