After Tamannaah, Satya Dev paired opposite yet another star heroine?
Published on Aug 20, 2021 9:16 am IST 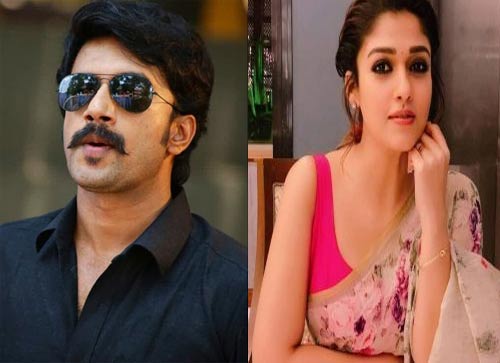 Talented hero Satya Dev is slowly but surely climbing up the ladder in Tollywood. He will next be seen romancing star heroine Tamannaah in Gurthunda Seethakalam, an official remake of the acclaimed Kannada romantic drama, Love Mocktail.

Now, if the ongoing buzz is anything to go by, Satya Dev has been cast opposite star heroine Nayanthara in Megastar Chiranjeevi’s much-awaited Lucifer remake. Apparently, Satya Dev will be playing the role originally essayed by Bollywood actor Vivek Oberoi in Lucifer. In the Telugu version, Satya Dev and Nayan will be playing a couple in marital conflict. Nayan is said to have given her nod to the makers recently.